A tale of two photo exhibitions

Elche is a great place for finding small exhibitions to pass away a few hours. At the moment there are two very contrasting collections of photographs to see. Both are free to visit and together make a good excuse to visit this enchanting city. 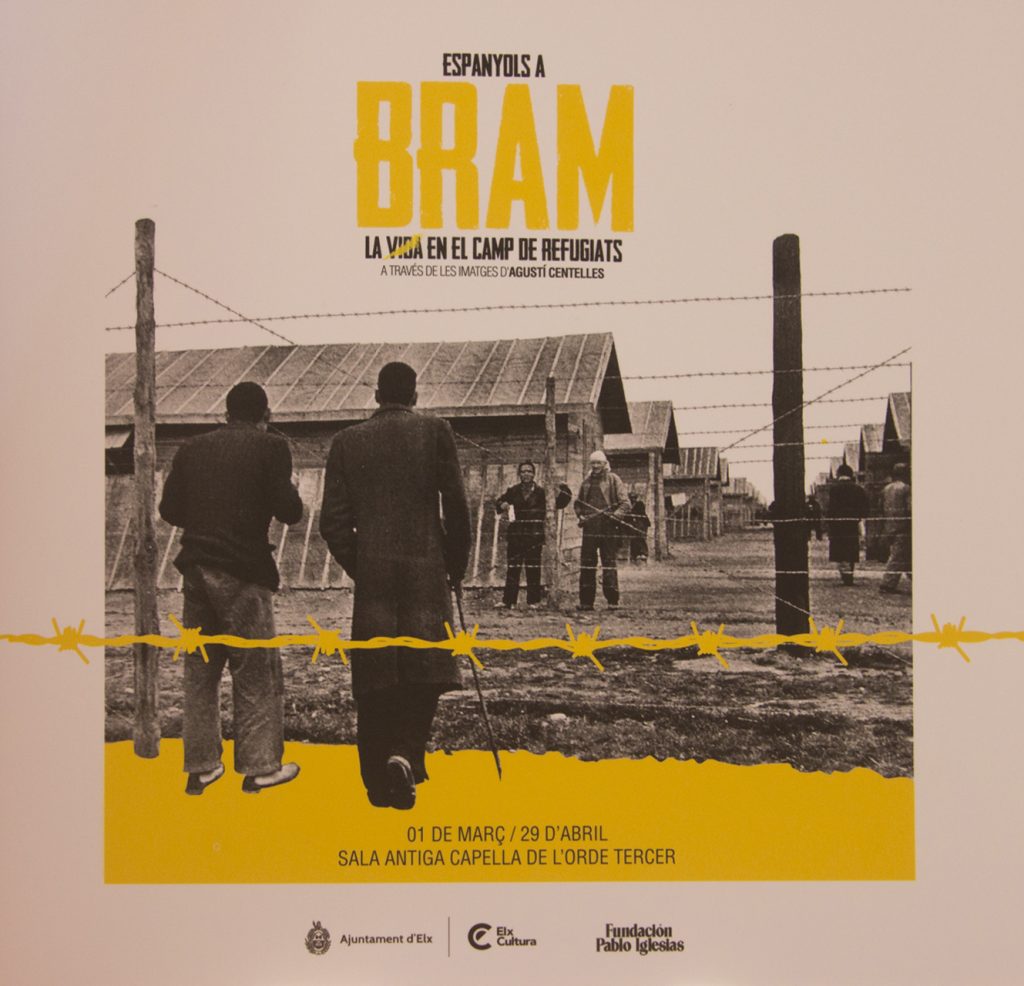 Agustí Centelles (1909-1985) was a Catalan photographer during the Spanish Civil War. He is often touted as Spain’s answer to Robert Capa, and covered many battles for the Republicans, including Belchite. Along with hundreds of thousands of others, he fled Spain in 1939 and was interned in French refugee camps. The photos on display are from his time in Bram, near Carcassonne. They certainly don’t hold any punches and show that life in internment camps was only marginally better than the concentration camps we are more familiar with. These photos come from a set of negatives he left with a French family before returning to Spain in 1946 and 30 years later, in 1976, he returned to collect his suitcase containing this prized collection. You can see this moving set of pictures until 29 April 2018 at Orden Tercera, next to the San Jose Catholic Church. 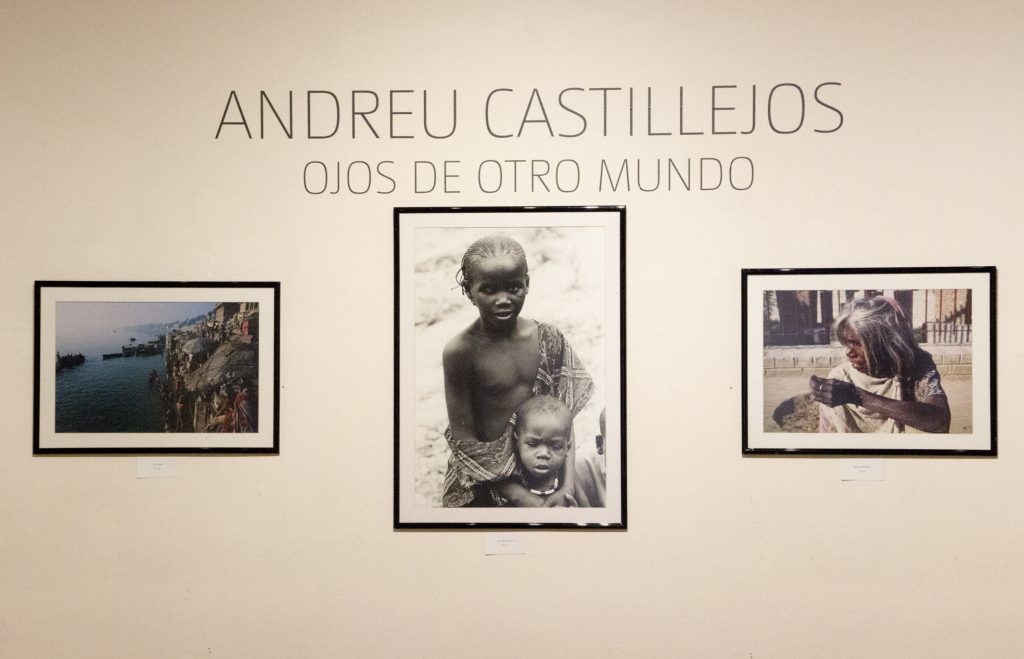 Andreu Castillejos (1942-2013) was an artist and photographer from Elche. The collection on display at the city’s Antigua Lonja Medieval, next to the town hall, can be viewed until 30 March 2018. Ojos de Otro Mundo is a view of parts of the world many people will never get to see. Whilst the photos are fabulous, it would have been nice to have seen some information about both the photographer, and more details about where the photos were taken. Locations like Machu Picchu are obvious but others like some soldiers talking to some children could be in many different countries around the world. Despite its shortcomings, the exhibition is recommended if you would like to see the world through the eyes of a photographer.

FacebookTweetPinLinkedIn
Chocolate heaven in Villajoyosa Back to the 80s in Elche