Anyone approaching Guardamar del Segura, Alicante, from its northern entrance cannot fail to notice the presence of a new monument. You won’t be alone in wondering why the town is paying a tribute to Spanish aviation. Anything But Paella has tried to find out more!

When the monument was unveiled on 22 September 2018, local dignitaries, representatives of the Spanish Air Force and family members of a fallen pilot were all present. That fallen pilot was Manuel Rivera Hernández who was a flying instructor from Guardamar. He lost his life in a tragic aircraft accident in 2003 close to where he was based in Badajoz. The plaque strangely has the date 30 April 2018 on it. Why this is, I have been unable to find out. Perhaps that was when it was made rather than unveiled. Strange! 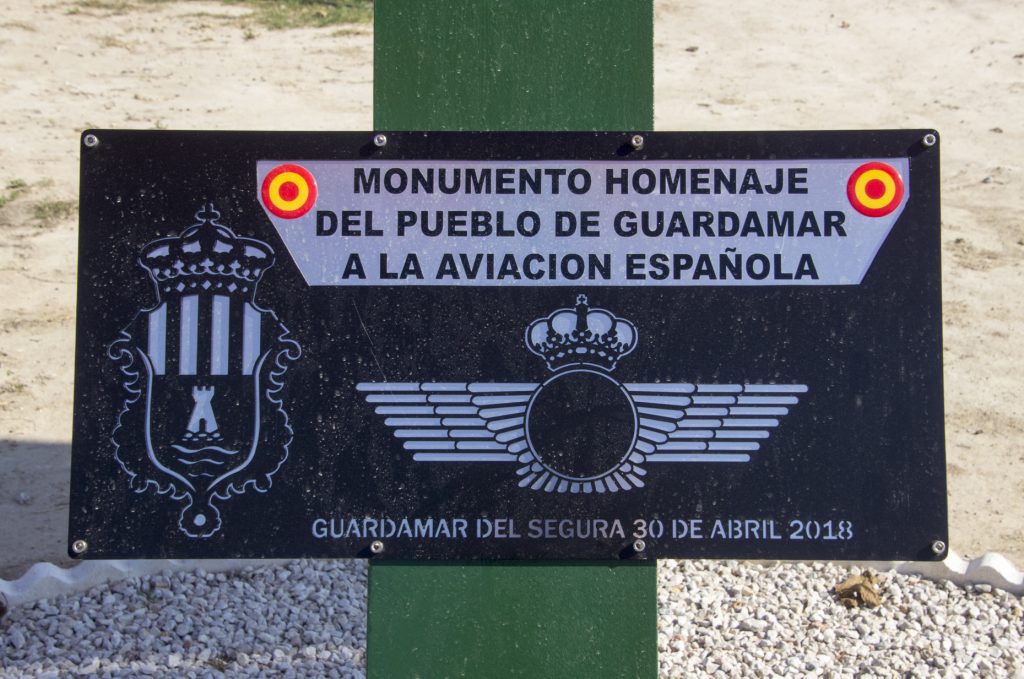 The aircraft itself pays homage to Spanish aviation in general and the Spanish Air Force in particular. It is a PA-28 Warrior Bonanza which was a training aircraft used to teach new pilots to fly. The actual aircraft was destined for the scrapyard until the local Model Aircraft Club intervened. It was lovingly restored and now stands as a monument to the country’s aviators. 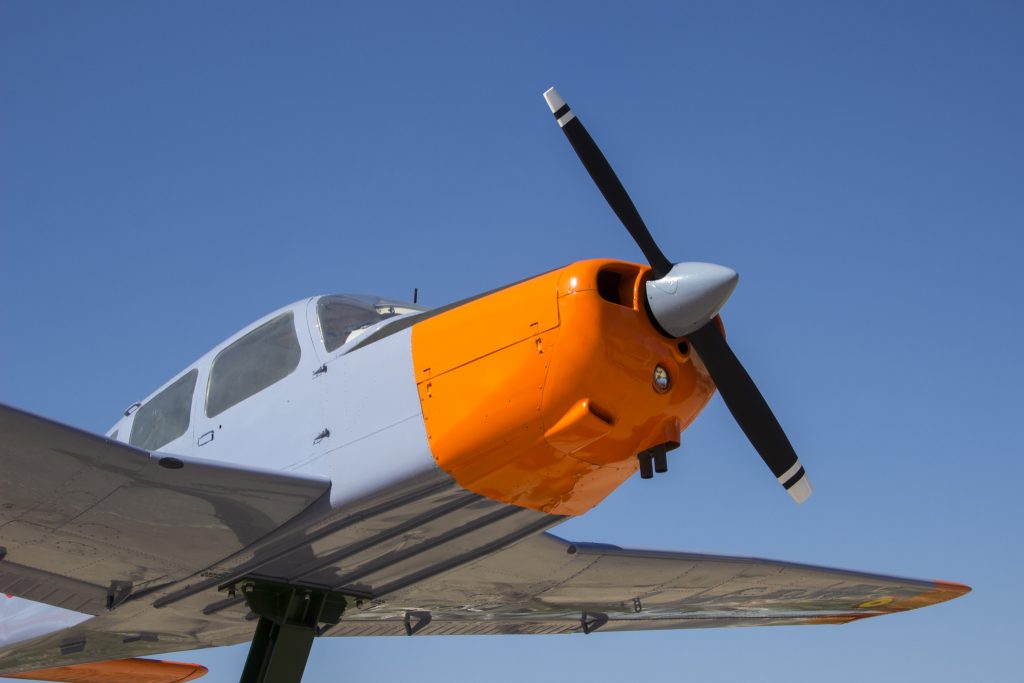