Orihuela was the birthplace of one of Spain’s finest poets, Miguel Hernández. He may well have died from TB in a post-civil-war prison cell, but his memory is very much kept alive in his home town. His childhood house still stands today and in 1981 it was turned into a museum devoted to the man who grew up there. This is the Casa Museo Miguel Hernández. 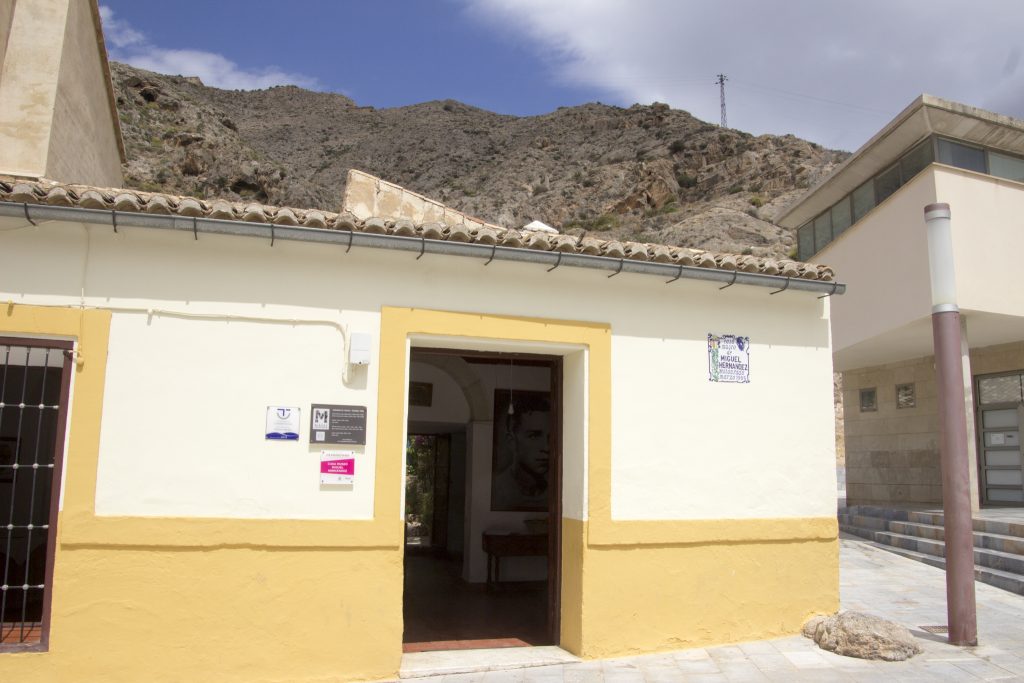 Throughout the years the municipalities have gradually restored the house and it is now a wonderfully presented museum where you can learn all about the life of the city’s most famous son. It is a modest home from the beginning of the 20th century and is typical of the region. Inside you can see some of the photos, furniture and personal objects that surrounded the life of one of the great literary figures. A very informative timeline spans the length of one of the walls. The image of Miguel Hernández himself naturally appears all over the house. There is also a small patio, and at the back, a hidden garden.

This garden and its shady fig tree so inspired Miguel that he wrote: 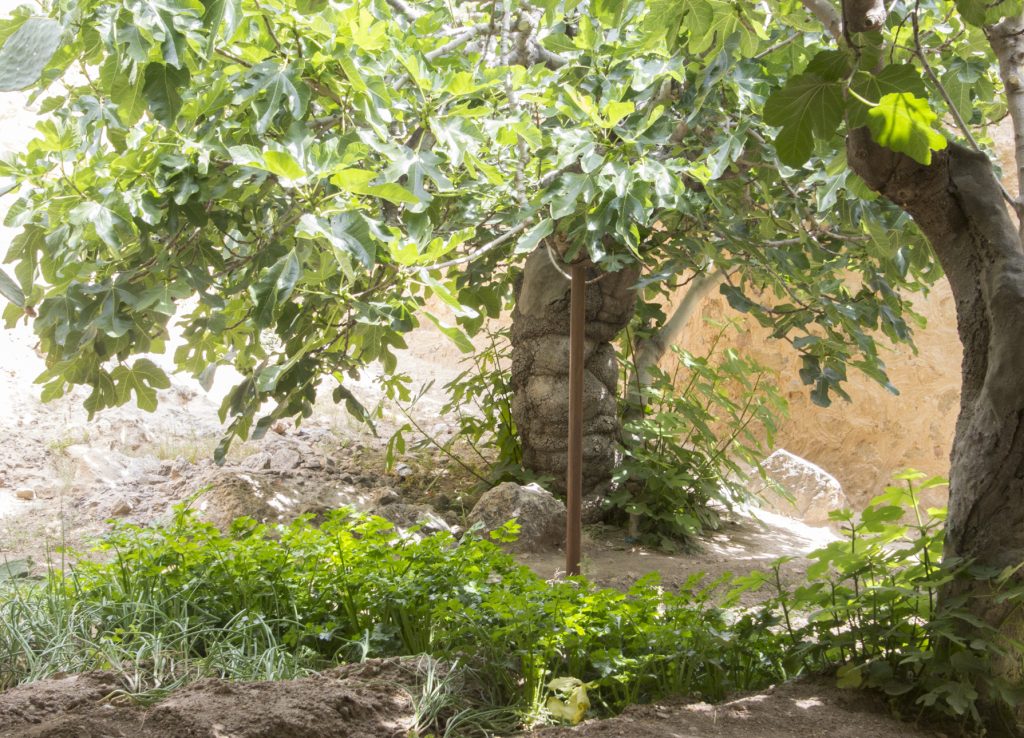 On the last Saturday of each month, recitals of his poems are given. This is one of many ways in which the city is keeping the memory of its famous son alive. The staff at the museum were very helpful and willing to answer any questions. You can visit from 1000-1400 and again from 1700-2000 (the evening times are an hour earlier in winter) and entry, you’ll be pleased to hear, is free.